So Counties > John Lewis could be about to close more stores

John Lewis could be about to close more stores 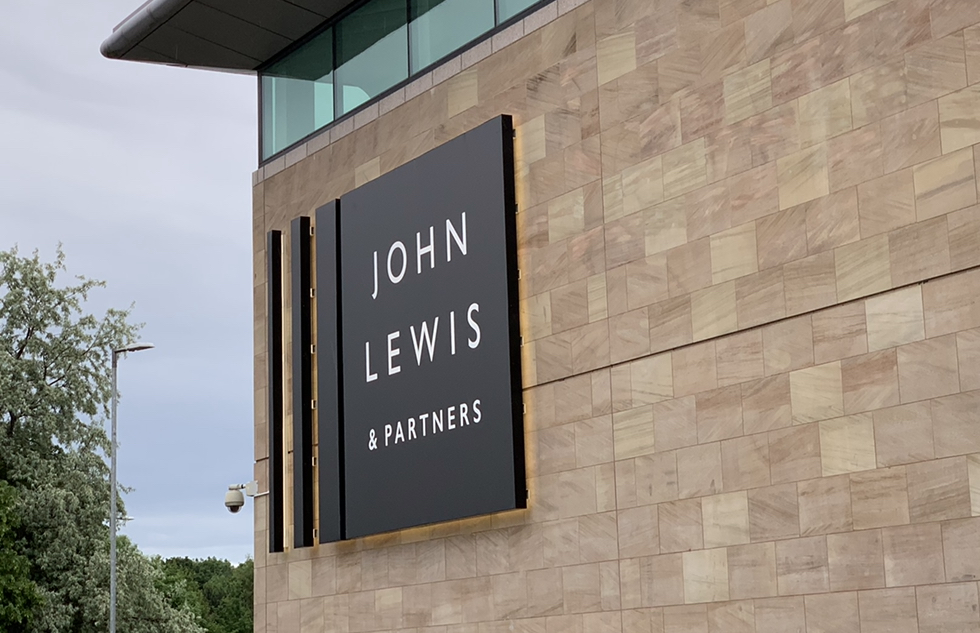 Department store giant John Lewis is understood to be considering the closure of a further eight of its remaining 42 stores in a bid to cut costs.

The plan was reported over the weekend by the Times and Guardian newspapers, and comes just months after the retailer announced the closure of eight stores – including its West Midlands flagship branch in Birmingham.

The firm’s employees will be updated on the company’s trading and future strategy in an announcement on Thursday 11th March.

John Lewis expects as much as 70% of its trade to be conducted online within the next few years – further strengthening the case for closing physical stores.

It’s thought that in some locations the company is still negotiating with landlords and may opt to downsize or relocate to smaller premises in an effort to reduce its rent bill. 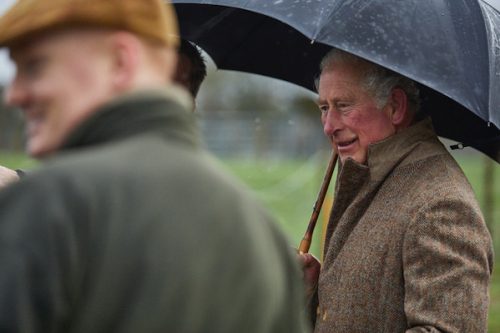 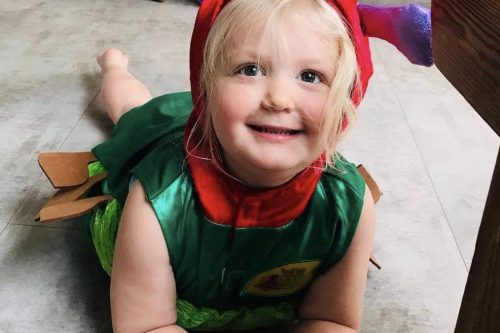