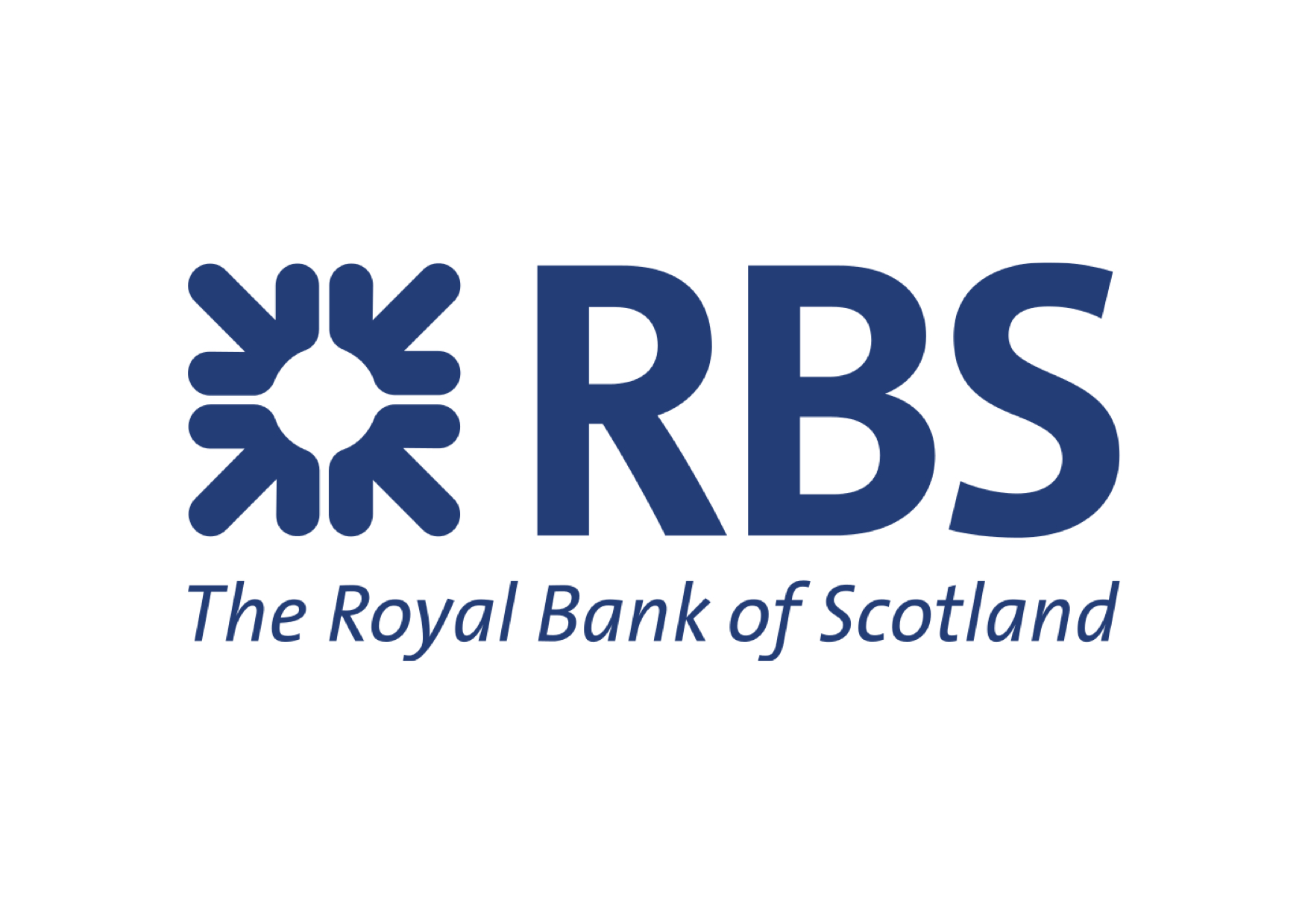 Following the announcement in May that RBS was to shut 162 branches (including seven in Cheshire) the bank has now outlined plans for the closure of a further 54 branches.

The tally this time around includes a further three branch closures in Cheshire: Congleton, Disley and Prestbury.

For both Disley and Prestbury the closures will mean locals have no physical bank branches in their village, with RBS being the last bank to retain a high street presence there.

An RBS spokesperson explained: “As we are no longer launching Williams & Glyn as a challenger bank we now have two branch networks operating in close proximity to each other in England and Wales – NatWest and Royal Bank of Scotland.

“As a result we have reviewed our overall branch footprint in England and Wales and have made the difficult decision to close 54 Royal Bank of Scotland branches.”

The bank said it would “ensure compulsory redundancies are kept to an absolute minimum.”

More details can be found by clicking on the corresponding links.