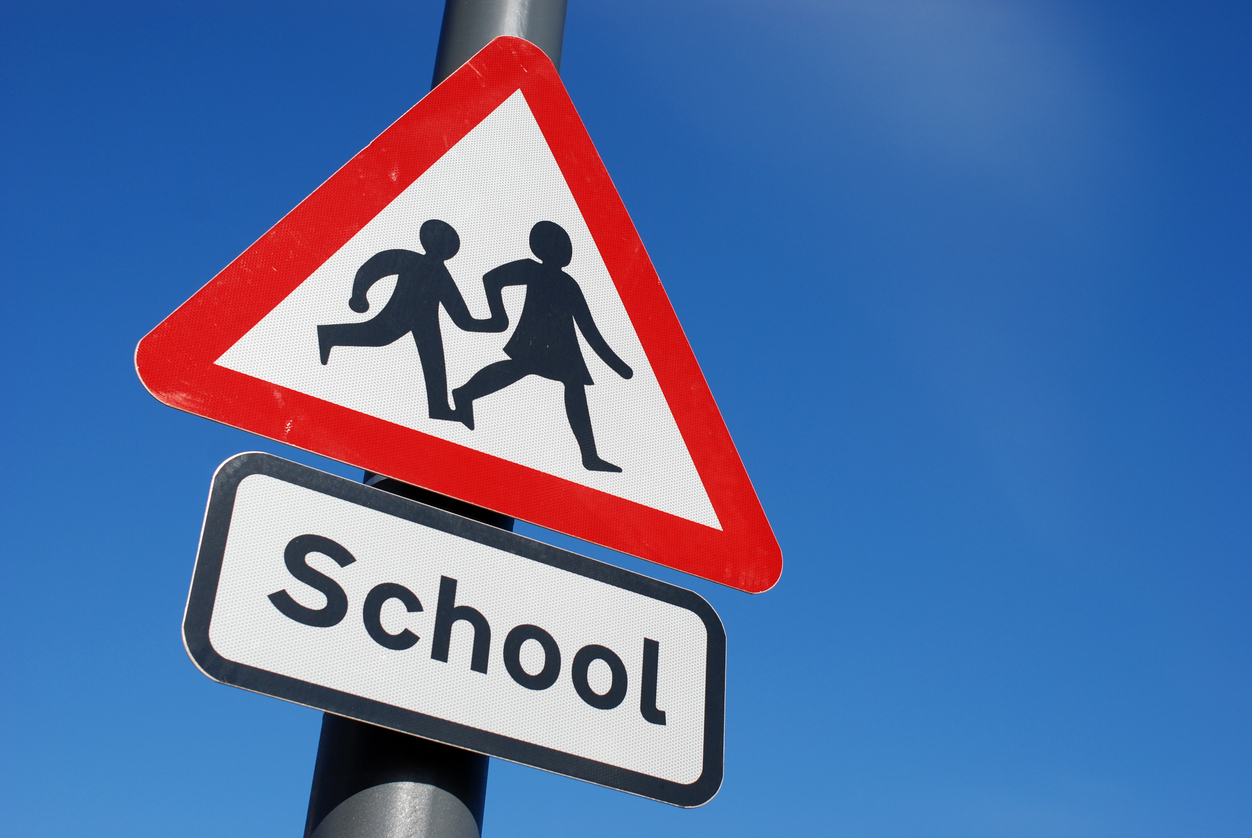 Cheshire East Council says it has worked with the borough’s schools to offer first preference places to more than 94 per cent of secondary school applicants this year.

In total, 98.5 per cent of those applying are being offered a place at a school of their choice for September 2018. Last year, the figure was 97.73 per cent.

Mark Palethorpe, acting executive director of people, said: “To be able to say to such a high proportion of parents that they have been given their first choice of school for their child is further recognition of our first-class education service we provide in the borough.”

He added: “We know that access to a school of choice is a really important issue for families and our record demonstrates, once again, that Cheshire East is a great place to live and to learn.”

Jacky Forster, director of education and skills, said: “Schools in Cheshire East have a nationally recognised and well-deserved reputation for excellence, with 94.4 per cent of our secondary pupils attending schools rated good or outstanding by Ofsted.

“Proof of this is the significant number of applications we receive from outside the borough.

“Because of this, and our desire to offer parents places in a local school of their choice, extra resources have been made available to make this possible.”

The council has a continual programme of reviewing school capacity across the borough to take account of housing developments and the increasing demand for places in some areas.

Further information on secondary school place decisions for September 2018 is available on the council’s website. 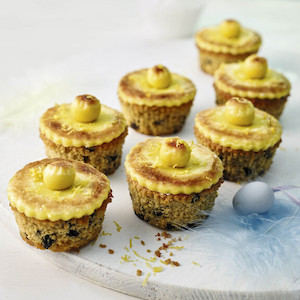