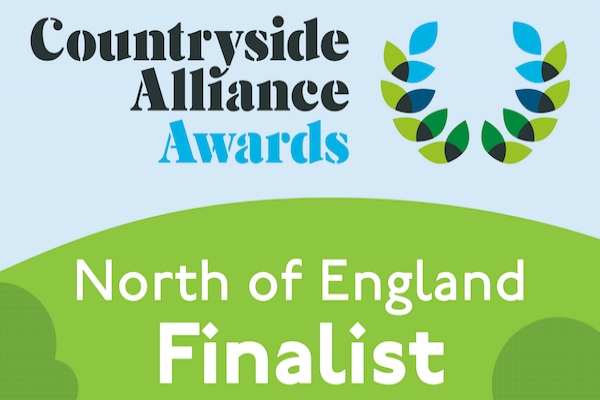 From thousands of nominations across the north of England, five regional finalists will soon be chosen to represent the region in the Countryside Alliance Awards, the ‘Rural Oscars’.

There are five categories, with regional winners from each being invited to Parliament for the overall British finals. In the presence of MPs and ministers, an overall winner from each category will be crowned.

Cheshire has a strong showing in the local food/drink category, with both The Lambing Shed in Knutsford and Wincle Brewery near Macclesfield making the regional shortlist.

New for this year is a pub category, and here too Cheshire has a representative – with The Sutton Gamekeeper in Macclesfield being put forward for the regional title.

The annual awards, now in their thirteenth year, are the Countryside Alliance’s celebration of British food, farming, enterprise and heritage.

They are driven by public nomination, offering customers the chance to have a say in why their favourite businesses are worthy of national acclaim.

The awards welcomed over eleven thousand nominations this year so the three Cheshire businesses have done exceptionally well to be shortlisted.

Countryside Alliance Awards director, Sarah Lee commented: “We have been overwhelmed by nominations this year.

“The secret to the Rural Oscars’ popularity is that they honour the people involved in these businesses and not just their produce or services.

“They exist to sing the praises of those who work hard to keep our communities and rural economy ticking, but don’t seek the spotlight.

“These awards provide a cause for celebration in a time of great uncertainty in the countryside. Our local produce is second to none and there are many community heroes and businesses worthy of national recognition.”

More information about the awards can be found here: www.countryside-alliance.org/campaigns/caawards