ALL (So Counties) > Lifestyle > Shows & Festivals > Bigger, better and longer Cheshire Show for 2021 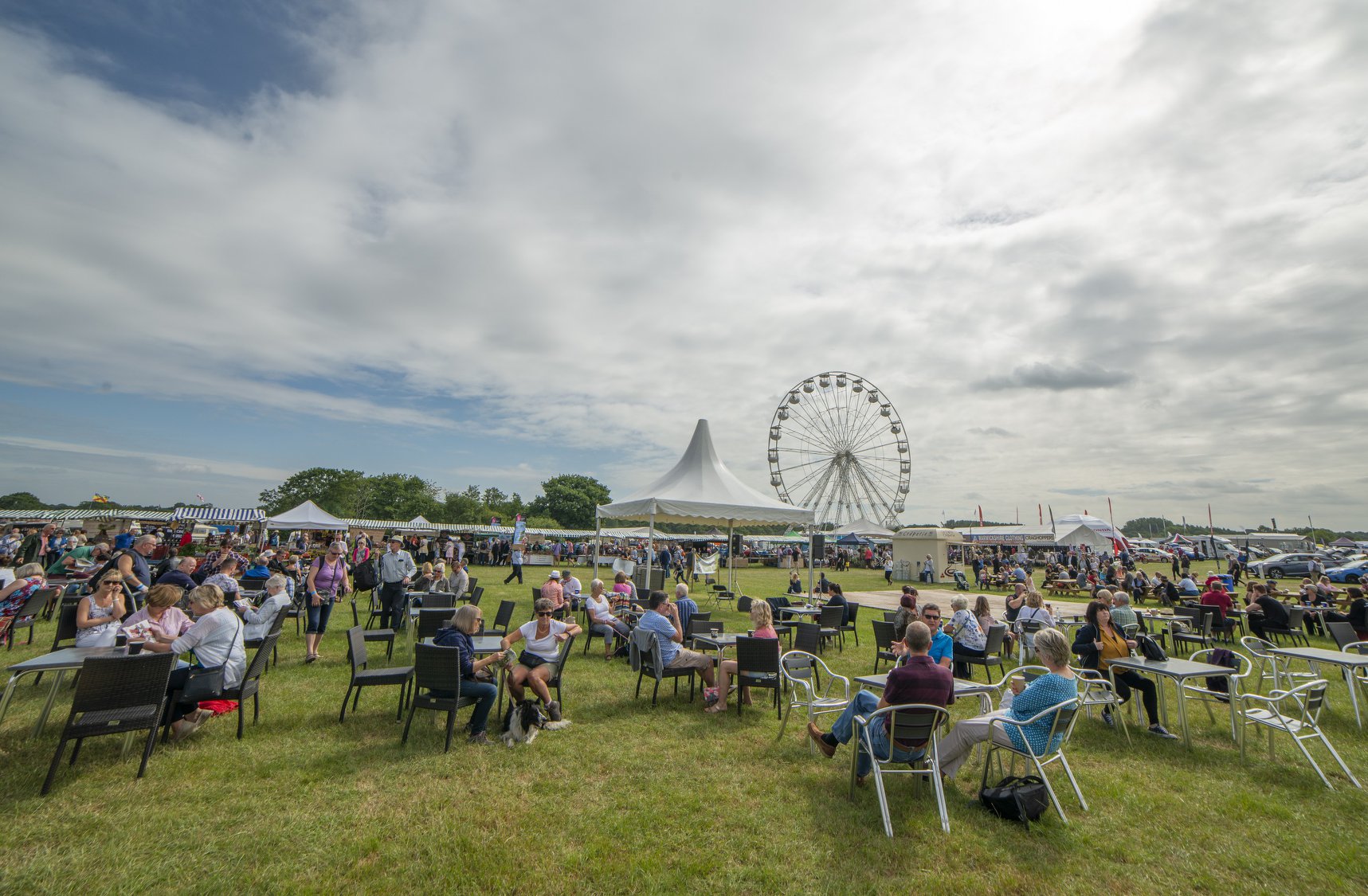 UPDATE: Since publication of the article below, it has been confirmed that this year’s Royal Cheshire County Show will be staged as a one-off, single day event on Saturday 31st July – we will publish an updated article when details of the arrangements are confirmed by the show’s organisers.

For the first time in the event’s history, the Royal Cheshire County Show is going to occupy three whole days in our summer calendar next year.

Attracting over 80,000 visitors each year, the Royal Cheshire County Show is the premier summertime agricultural event in the North West and is organised each year by Cheshire Agricultural Society.

The land-owning gentry of the county founded the Cheshire Agricultural Society in 1838, and this is also when the first Cheshire Show was held.

The summer spectacle has expanded over the years to include many new attractions and is delivered annually by a small team of staff and vast army of dedicated volunteers.

In 2016, the honour of ‘Royal’ status was bestowed on the show by the Cabinet Office and 2018 marked the 180th anniversary of the Cheshire Agricultural Society.