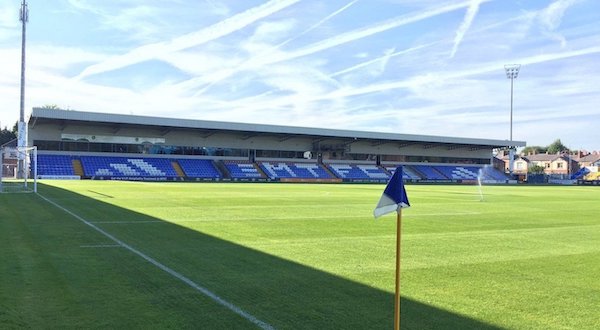 There’s a new dawn for football in Macclesfield, following the announcement earlier this week that local businessman Robert Smethurst has purchased the assets of Macclesfield Town Football Club Ltd.

Born and bred in Macclesfield and a former pupil of Fallibroome High School, Smethurst has extensive football and commercial experience.

Rob stated: “This is an extremely exciting opportunity to rebuild a historic football club for Macclesfield and the surrounding areas and I want to ensure that we bring the footballing heartbeat back into the local community; combined with a firm financial business plan and with consideration for the fans.

He continued: “My vision over the coming months and years is to rebuild the club, pitch and stadium facilities and re-invest the income generated from that back into creating a first team and into the club overall.

“If we can move a new team into the North West Counties Football League next season, we’ll have achieved one of our main goals.”

He added: “Over the coming years, our main aim is to move up through the leagues.

“I am passionate about building a secure business model and strong commercial foundation so the past issues the club has experienced will not happen again.”

Smethurst plans to change the current pitch to 4G, to ensure it is utilised as much as possible by local teams, schools and community sports events.

He will also add a gym, create classrooms for college courses and re-vamp the hospitality/conference suites.

“I’m very much aware of the deep feelings towards the club,” he said. “I will work closely with the Silkmen Supporters Trust and other interested parties to ensure they understand my commitment to the club and its long-term future.”

The club will maintain its historic branding and logo, albeit under the new moniker of Macclesfield FC.

The return of a legend

Silkmen legend Danny Whitaker has agreed to return to the club as first team manager.

Danny has a wealth of experience and said: “I’m absolutely thrilled to be given this opportunity at Macclesfield FC.

“It is one of the proudest moments in my career to date and it is an absolute privilege.”

He added: “I’d like to thank the new owner and the board for putting their faith in me. I was so enthused by their vision for the club, and their commitment to building a strong first team.

“It is a club that is so close to my and my family’s heart, and I can’t wait to get started in this exciting new era.”

New management board – including Robbie Savage

There will also be club ambassador positions for individuals who have a passion, knowledge and understanding of both the club and the town.

The first of these appointments is Nick Bianchi, director at Arighi Bianchi.

Robbie Savage commented: “I am privileged to be asked by the new owner to take up a role as head of football from the first team to grassroots.

“I was genuinely surprised to get a call as I had no idea that Rob was looking to purchase the club until we spoke and he asked if I was interested to bring an extra dimension to his ambitions.”

Savage added: “I live within a stone’s throw from the ground and have integral links to the club as a local grassroots coach, a father who brings his sons here to spectate and a footballing professional who campaigns and lobbies for lower tier football clubs, who are the foundation of the game.

“In my retirement from playing, I have found a love for seeing kids develop and the satisfaction I get from that cannot be rivalled – so the role I have been asked to take up seems a perfect fit for me.”

Savage wants to se the club returned to its position at the centre of a community, creating local jobs, bringing social interaction and providing renewed hope for the economy of associated local businesses – the suppliers of food, drinks, kit etc – who will benefit as a result.

Jon Smart from the Silkmen Supporters Trust, summed up the sentiment to the club’s resurrection: “I am privileged and honoured to have been asked by our new owner, Rob, to become involved in the renaissance of our Football Club and will do all I can to help us on our journey.

“We have some fantastic people who love our club and my goal is to make everyone feel welcome, included and have the desire to join us on the voyage back to where we should be.” 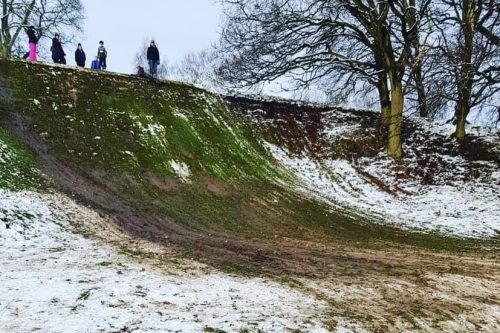 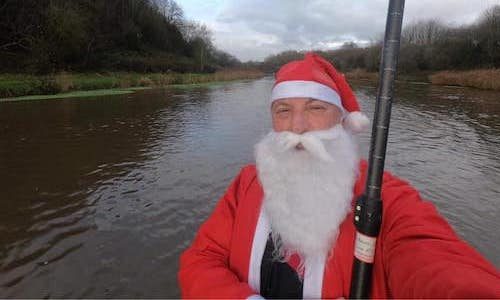