A decade of Heston at Waitrose 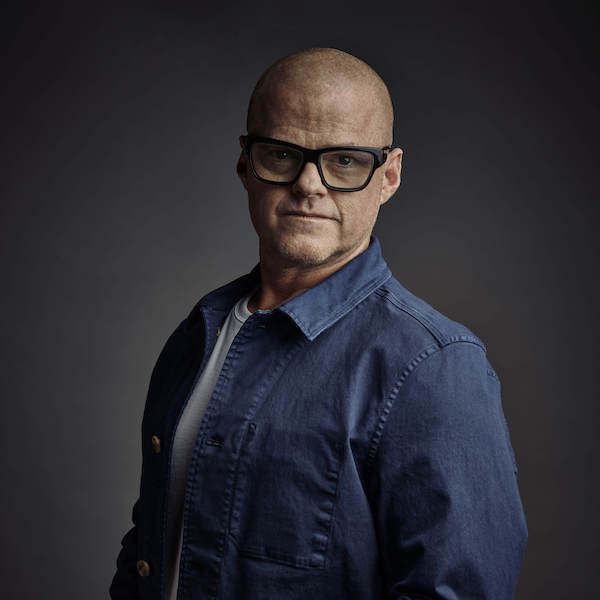 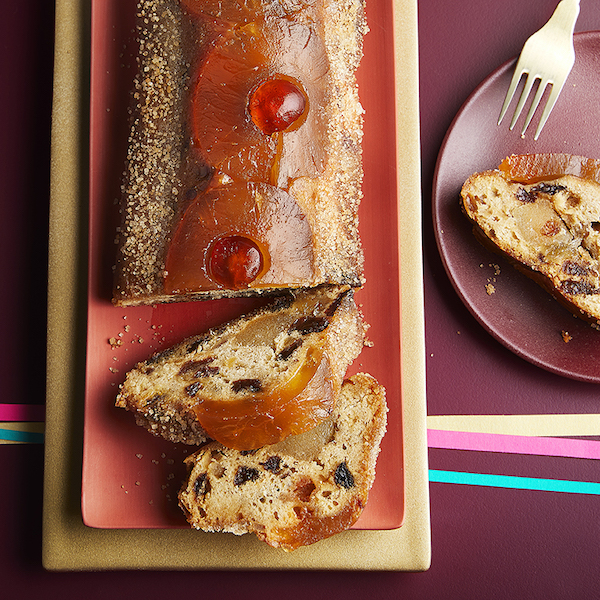 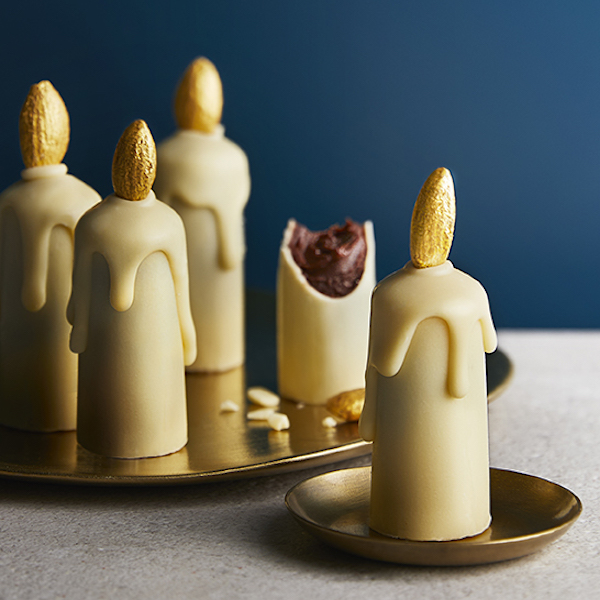 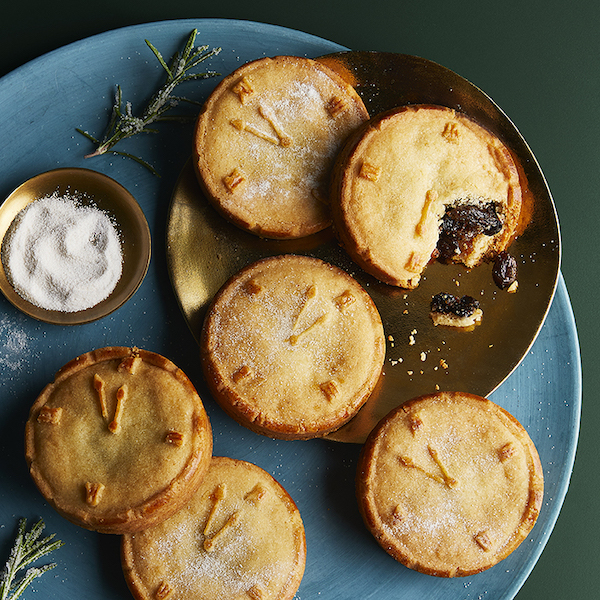 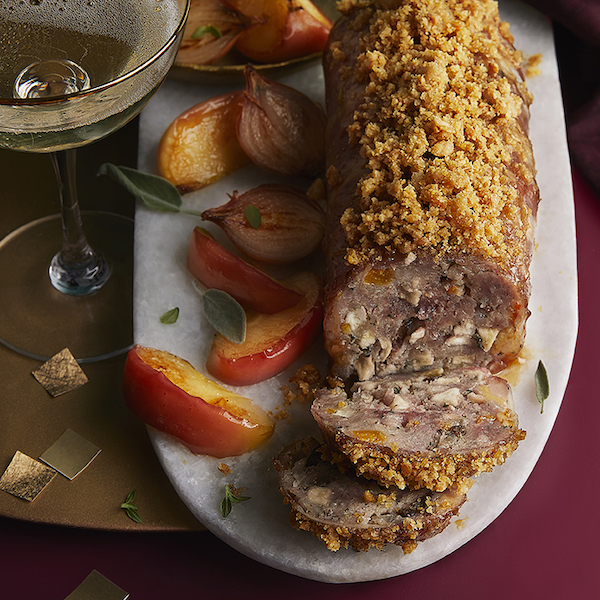 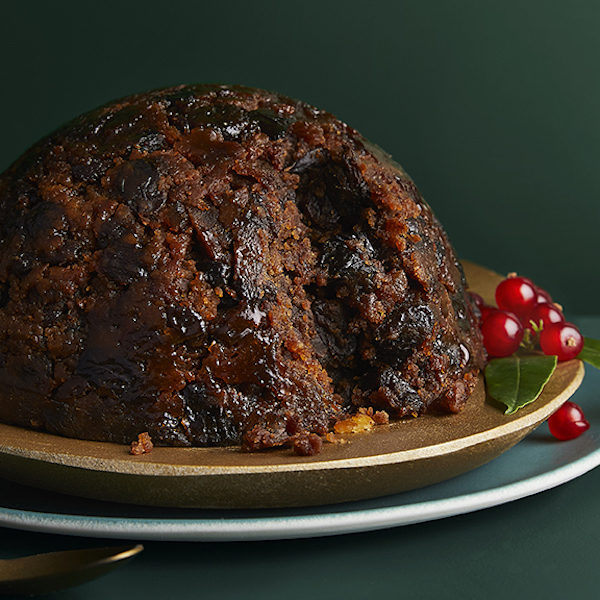 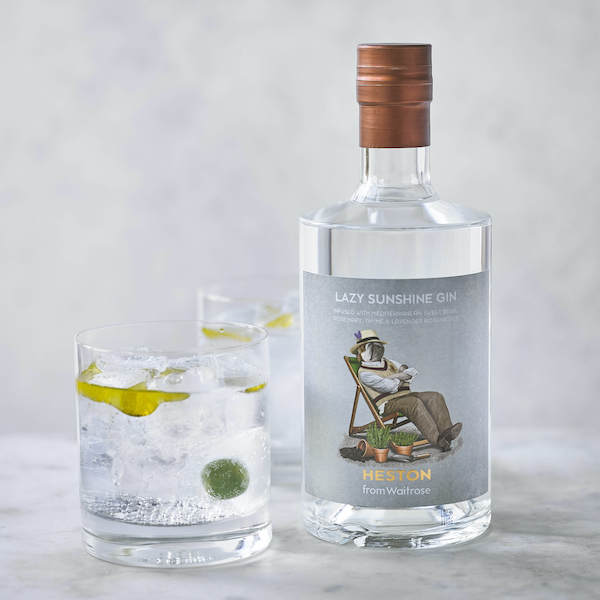 It’s been 10 years since Heston Blumenthal first teamed up with Waitrose, in a relationship which has brought about an eclectic range of products to the supermarket’s shelves.

To mark the decade-long partnership, Heston has developed an array of new food and drink for 2020 including his Lazy Sunshine Gin, Full English Sandwich and a special seasonal selection to make Christmas truly magical.

Blumenthal comments: “I like to tell stories with food.

“For the last 10 years Waitrose has given me the opportunity to delve into my imagination to come up with delicious, curious culinary narratives.”

(And let’s not forget the Hidden Orange Christmas Pudding that sent the internet into overdrive.)

“It’s food that’s innovative and individual. Food that’s flavourful and, above all, fun.

“We continue to explore new frontiers of flavour, examining our relationship with food and ourselves, and looking for ways to trigger not only the taste buds, but also the emotions for Waitrose customers to experience.”

Over the past decade, the chef – who is known for his curious creations, immersive dining experiences and sometimes divisive dishes – has brought the magic of illusion, playful innovation and unusual flavour combinations to the dining tables of the supermarket’s customers.

Back in 2010, he introduced his now iconic Heston from Waitrose Hidden Orange Christmas Pudding as part of his Christmas range.

Huge demand for the pud caused a nationwide sell-out and the must-have festive dessert even appeared on auction site eBay, with the supermarket trebling its orders for the following year.

Heston has captured the imagination of Waitrose customers with over 200 culinary creations – including some truly imaginative and quirky dishes.

Heston continues to bring his exciting and creative approach to the range, with the appeal of his food and drink extending overseas too.

The Heston from Waitrose range is a top seller in countries across the globe, with products exported to 10 different countries and as far away as Singapore and Hong Kong.

Olivia Basten, brand manager for Heston at Waitrose adds: “At Waitrose we love working with Heston and his team to create such incredible, innovative products to share with our customers.

“Our Heston from Waitrose range is all about fun, experimentation and an element of the unexpected combining to create something truly special.

“We are sure our shoppers will love his new additions, and we have plenty of surprises in store for them this Christmas.”

Heston has been working his magic on some new festive favourites to introduce exclusively to Waitrose shoppers this Christmas, with an array of scrumptious sweet and savoury surprises in store.

Heston comments on his new range, saying; “Christmas is the most magical time of the year and I hope my new additions at Waitrose will bring some unexpected surprises to the festive season.

“They combine some of the season’s favourites with a special twist and fantastically curious flavours, like my personal favourite, The Night Before Christmas Mince Pies.”

Start the seasonal celebrations with the irresistible Heston from Waitrose Night Before Christmas Mince Pies – which are sure to speed Santa and Rudolph on their way.

For a truly special Christmas breakfast, the chef has infused smoked salmon with his Citrus Sherbert Gin.

The Heston from Waitrose Citrus Lemon Gin Smoked Salmon is a refreshing twist on the Christmas brunch classic, finished in gold lustre for a really indulgent start to the festivities.

To dazzle diners over Christmas lunch, the Heston from Waitrose Jewelled Stuffing Ballotine is inspired by a dish at Blumenthal’s restaurant, The Hind’s Head.

When it comes to dessert, every good pud should have a surprise inside and this one’s no exception!

With fresh apple, cider and dark, intense Pedro Ximenez sherry, the pudding has been maturing for a full 12 months for a indulgent, boozy finish to your festive feast.

The stollen, which is inspired by a traditional historic British recipe and based on one of Dinner by Heston’s signature desserts, also comes in a pack of six Heston from Waitrose Tipsy Stollen Slices, ideal for a suitably seasonal snack.

Or for a taste of the continent, an Italian favourite and classic British pud have been re-imagined with an unexpected twist in the Heston from Waitrose Sherry Trifle Panettone, bringing the best of both into one delightfully delicious bake.

And to finish the festivities with a sparkle, light up your celebrations with Heston’s Chocolate Bucks Fizz Candles for a fabulous after dinner treat.

White chocolate candles hide a secret centre of velvety chocolate ganache, with a citrusy kick and a celebratory splash of marc de Champagne.

The Heston from Waitrose festive range launches in mid-October. 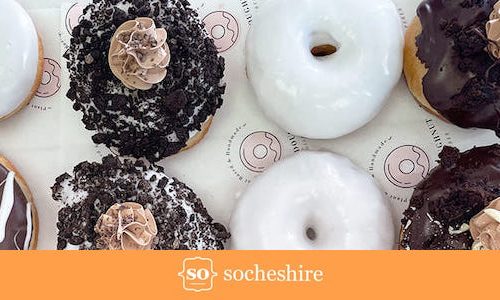 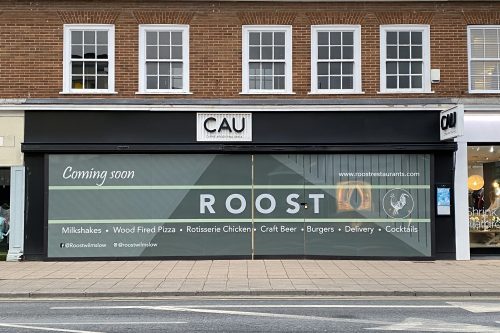